Drakewolf was first introduced to Wisycom when the company made its American debut in 2014. “I knew Wisycom was popular in Europe and when I researched the specs and features their equipment offered, such as the wideband range, I was intrigued,” says Drakewolf. “At the time, I had plans to go with another manufacturer, but Wisycom’s amazing launch promotion made them too good to pass up. The timing was perfect.”

In addition to his Wisycom gear, Drakewolf’s complete location sound package is powered by Sound Devices mixers/recorders (633 and 688), ORCA Bags, AudioRoot power distribution, and DPA Microphones. The voltage provided by the Wisycom products has allowed Drakewolf to power all his DPA lavaliers with remarkable clarity. Drakewolf also has a host of other toys and gadgets at the ready to meet the needs of his clients on set and the challenges that each project presents.

Another key factor for Drakewolf’s continued use of Wisycom is durability. “My Wisycom receivers and transmitters perform just as good today as when I first purchased them from Gotham Sound,” he says. “The transmitters are pristine and the receivers are elegant. I’ve gotten compliments from many clients about how sleek and modern the gear looks. Wisycom’s transmitters are built like tanks. They are small and easy to mount. Whether I want to stick them in the talent’s pocket, attach the transmitters around their waist or even attach them to their ankles, the transmitters’ slim size allows me to do anything I want.” 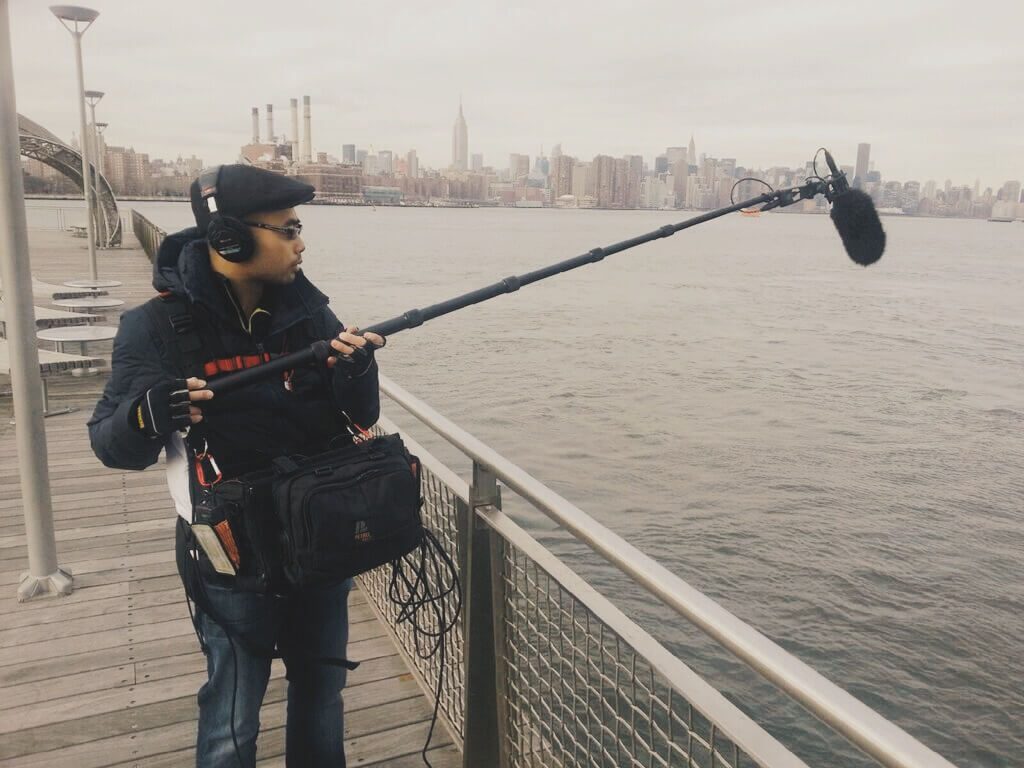