NEW YORK, JANUARY 16, 2018 – The annual broadcast extravaganza of the Times Square Ball Drop on New Year’s Eve reached over 25 million viewers* on December 31, 2017. Jetwave Wireless, LLC worked with Times Square Alliance, which oversaw the entire production, to provide RF support for this year’s two-hour broadcast event. Jetwave relied on equipment from Wisycom for seamless wireless coverage for the event’s broadcast needs, including select wireless microphones and intercom systems, to support the hosts as well as for various media networks covering the event including ABC and CNN. 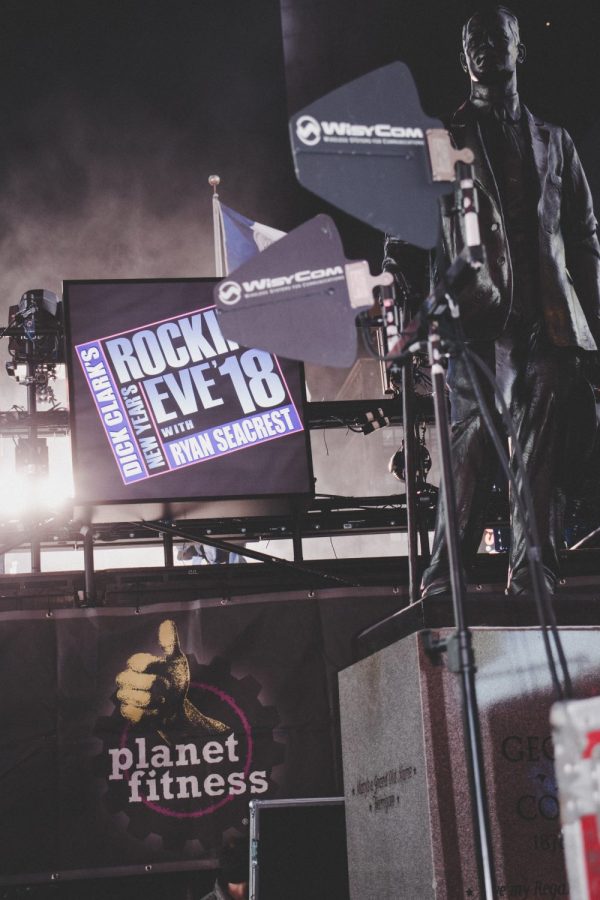 Frequency Coordinator and President of Jetwave Wireless Jim Dugan has helped provide RF support for the New Year’s Eve production for many years. For the last two years, he specified Wisycom products for the event’s broadcast wireless RF needs. This year, along with a team of 15 wireless professionals from Jetwave, Dugan employed new products from Wisycom, including its MAT288 Matrix Combiners, MTK952 IFB Transmitters and MFL RF Over Fiber Links, to manage the extremely large coverage needs. 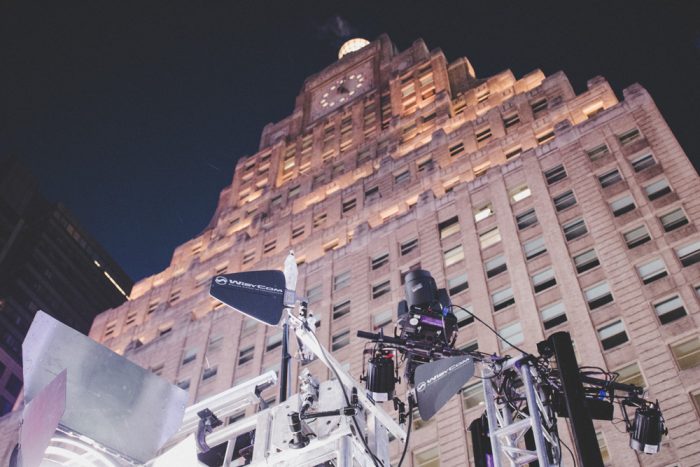 “This was the second entirely Wisycom supported show,” notes Dugan. “The company provides the highest quality, professional RF over fiber solution products for broadcast. I’ve worked on live events with other gear in the past and I’ve seen it fail. Wisycom is known for its flawless, reliable coverage, so I was completely comfortable trusting it for a production of this scale.” 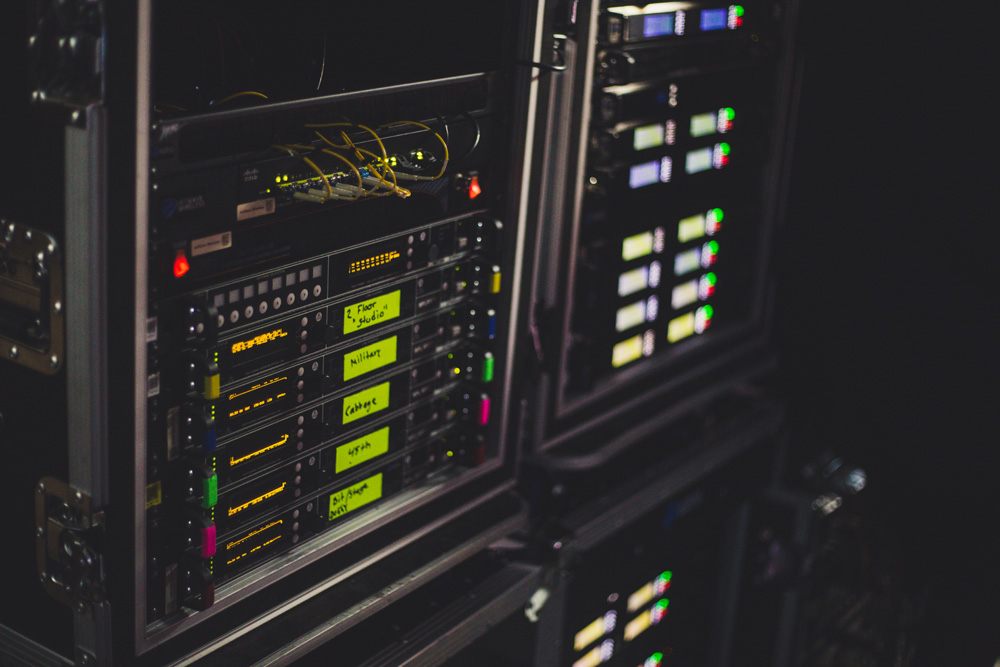 With over 500 active frequencies in total, Dugan executed a frequency sweep a week prior to the event, which was later used as the baseline for coordinating the allocated frequencies amongst the hosts and the broadcast media outlets. The production wireless still operated predominantly in the UHF spectrum, something that Dugan anticipates will begin to change after this year. 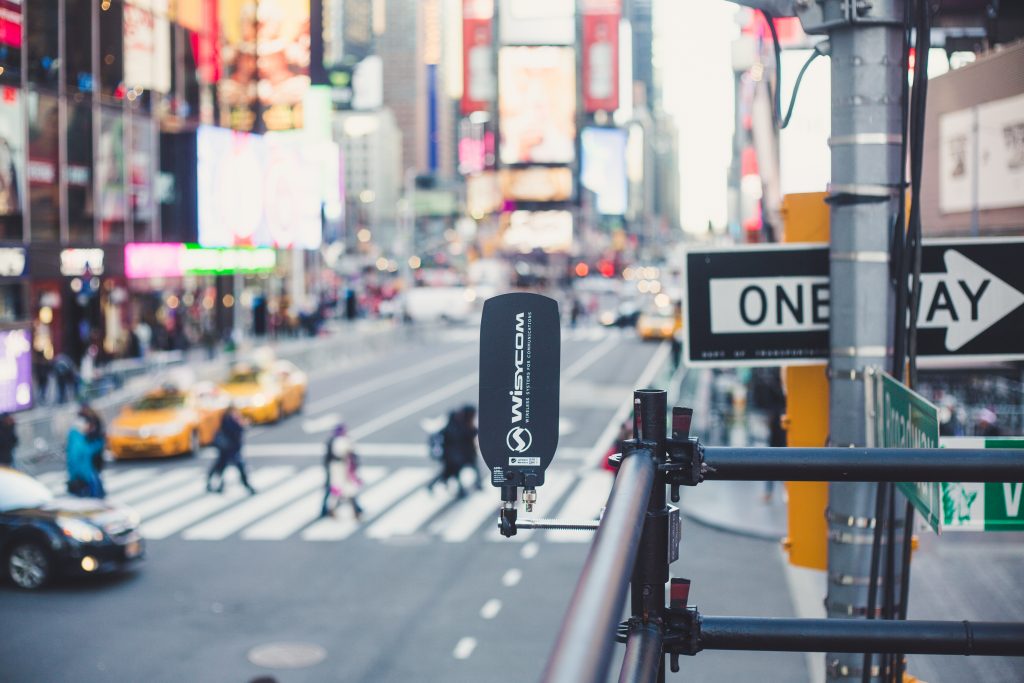 “Wisycom’s MFL RF Over Fiber Links were setup all the way from 44th to 48th Street, with various antennas and designated MAT288 combiners at each of the five locations,” says Dugan. “The MAT gave us multiple, individually controlled receive antennas at each site that fed the RF back to a central MAT288 in the RF truck on 44th Street. On the transmit side using the Wisycom MTK952 IFB transmitters, its master-slave feature through fiber allowed us to distribute IFB through all these areas over the same strand of glass we used for receive and monitoring. The Jetwave crew was able to monitor the entire grid and every antenna remotely to ensure the system was working properly. All the Wisycom RF distribution products deployed were on a network, which allowed us to monitor RF signals from many points around the event area. We covered Times Square Studios, multiple rooms and hallways as well as street coverage from 43rd to 48th Street. Something as simple as having everything networked feels like an incredible advancement from days of old where you had to physically get to a site to make an adjustment, which on NYE in Times Square can be difficult.”

With temperatures plummeting to 9° Fahrenheit, a weather condition not all products can withstand, Dugan was confident in Wisycom’s ability to remain stable and solid. “Wisycom tests all its products in the factory, down to -30° Fahrenheit, so Jetwave was confident in its operation in the extreme cold,” says Dugan.