TORONTO, DECEMBER 14, 2017 – When independent Sound Designer Jean-Michel Caron was tasked with the challenge of providing impeccable sound for the new Cirque du Soleil: VOLTA Big Top touring production, he knew that Wisycom would be the perfect fit. Caron relied heavily on the company’s wireless microphone transmitters and receivers, and in-ear receivers for his wireless and RF needs.

VOLTA, the latest creation from Cirque du Soleil, tells a spellbinding story about the freedom to choose and the thrill of blazing your own trail. Inspired in part by the culture of action sports, the show weaves acrobatics in a visually striking world driven by a stirring melodic score ultimately celebrating freedom as a movement. 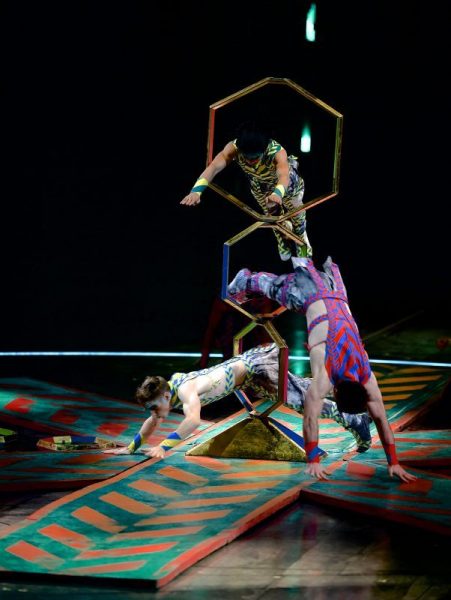 Caron is no stranger to working on the intricate sound set up required by a Cirque du Soleil production, as he also provided the sound design for KURIOS: Cabinet des Curiosities. “All RF components are invaluable to the process,” noted Caron. “Each piece of equipment is interconnected to the rest of the sound system via the digital I/O available on those units, and can be shared to the front of house and our monitor system using a Dante™ network.”

Caron credits his relationship with Squelch Transmission, a Canadian-based specialist in wireless audio for productions and events, as a factor in his equipment selection. “Squelch Transmission had nothing but great things to say about Wisycom and made the introduction. Once we tested and listened to the different systems and components, the choice became clear.”

Caron recalled how the Big Top show’s acrobatic nature and extensive set were a major factor in his sound design. “The fact that Wisycom’s system allows us to adjust power and other specific settings has helped us get maximum coverage for the vast area of the performance. Wireless coverage on our setup is never an easy task and working on a complex stage design makes our antenna location limited. We also have to consider vertical and horizontal displacement as the artists move around the stage as well as fly above it on a piece of scenery. Our reception and transmission has never faltered, remaining strong throughout the area.”

According to Caron, he says he was especially impressed with how well the Wisycom equipment withstood each performance. “The male and female lead performers both use handheld microphones and in-ear systems in the show. Each used headset microphones that connect to a bodypack transmitter, which allowed for better movement while flying on various scenic pieces or playing an instrument while they sang.”

Both wireless transmitters assisted Caron with his decision based off of each products’ unique features. The MTP40S showcases RF technology along with an enhanced robustness against noise and inter-modulation. The small, light pocket transmitter is especially designed for easy and quick use, thanks to its OLED display, dedicated buttons and a joggle selector. The MTH400 handheld microphone transmitter also uses OLED display, a joggle selector that includes two buttons for straight setup of gain and channel selection. MTH400 has been designed for robustness against noise and self-interference thanks to a special intermodulation cancellation circuit.

“The MPR50 in-ear wireless system has provided a strong signal from the performers, who are wearing large costumes and moving around for the majority of the show,” adds Caron. “Wisycom’s true diversity feature gave us quality and stability on the audio feed received to the in-ear pack.” The MPR50 is a compact true diversity receiver designed for professional in-ear monitoring applications. The receiver features a unique wide-band tuning range up to 232 MHz.

The Big Top touring show will be performing in Miami and Tampa Bay, Florida this winter. 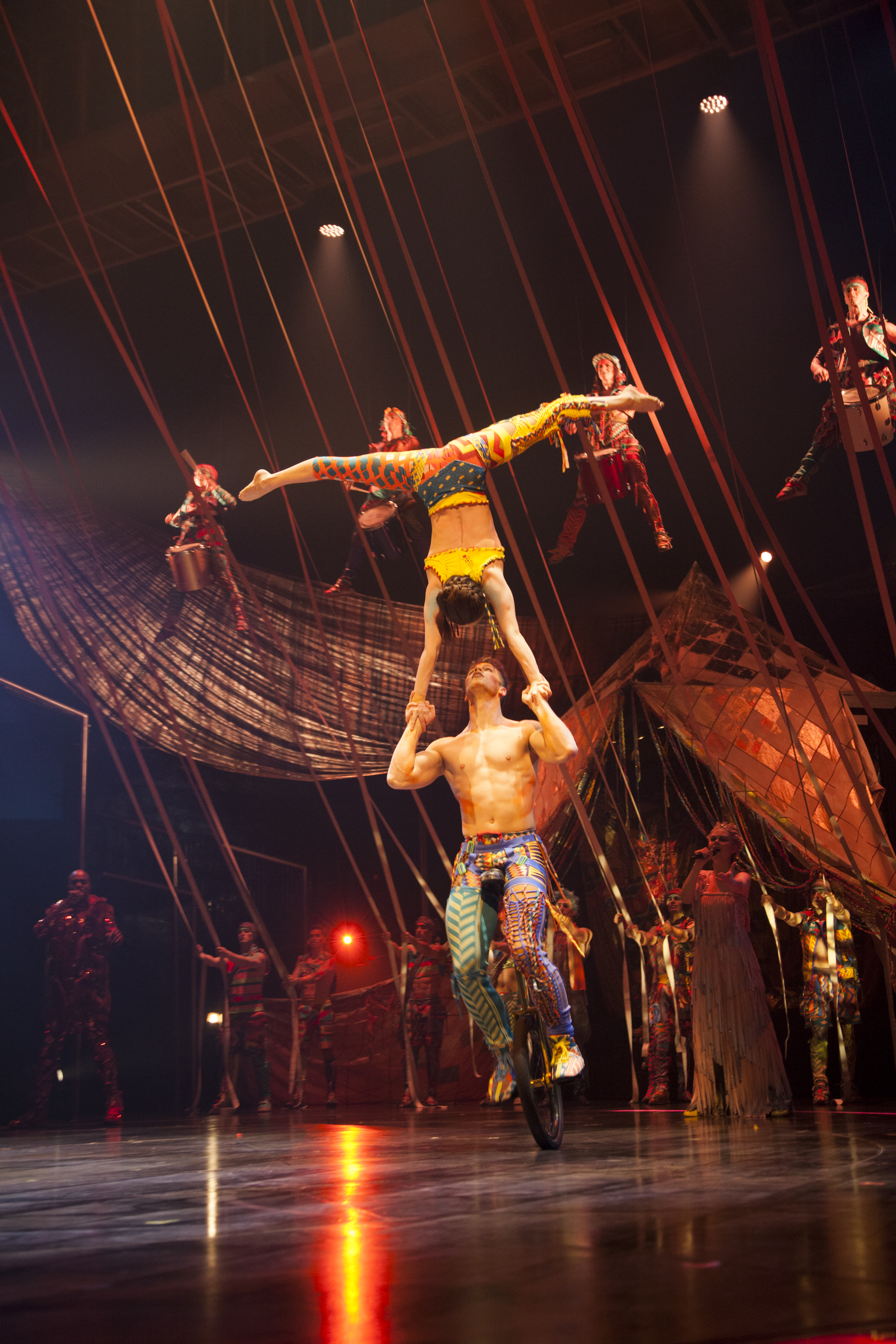